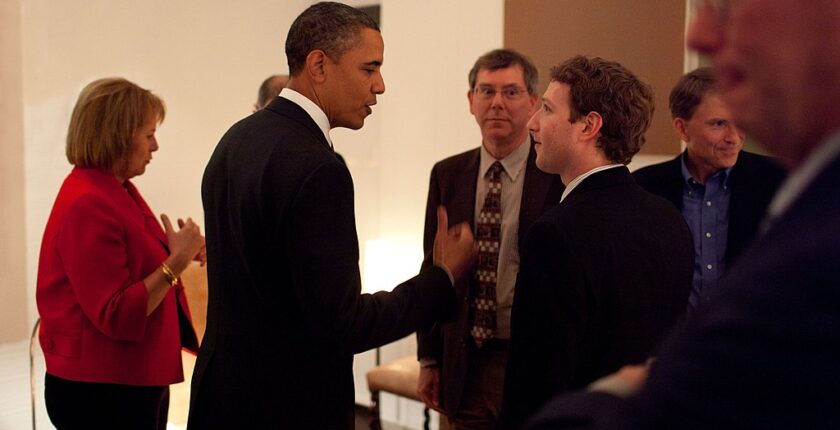 How much can you make working for the social media giant? Is it worth it or is it a huge addition to a resume?

Moreover, the average salary for a software engineer at Facebook, according to PayScale, is $123,714.

The online site comparably.com lists Facebook senior software engineer salary as one of the most well-paid in the industry at $200,812. But, don’t forget this pay is as a result of long almost investment banker like grueling hours. And this figure consists of base pay of $167,473 and a bonus amount of $33,333.

However, many of Facebook’s jobs pay far less.

Furthermore, they will offer you certain types of derivative jobs that won’t receive the full pay. Contracting types, month to month contracts. And other various “temporary” contractual arrangements.

Facebook’s salaries soar above Google’s by about $20,000. However, many still believe that Google looks better on the resume!

But the perks of working at Facebook come rolling at you like a freight train. Consider the delicious food and gyms and daycare. Plus, many offices offer a pet friendly environment, though we hear that varies depending on the physical location of your job. Of course, if you can swing a remote job, then Fido is game! Best of luck out there!