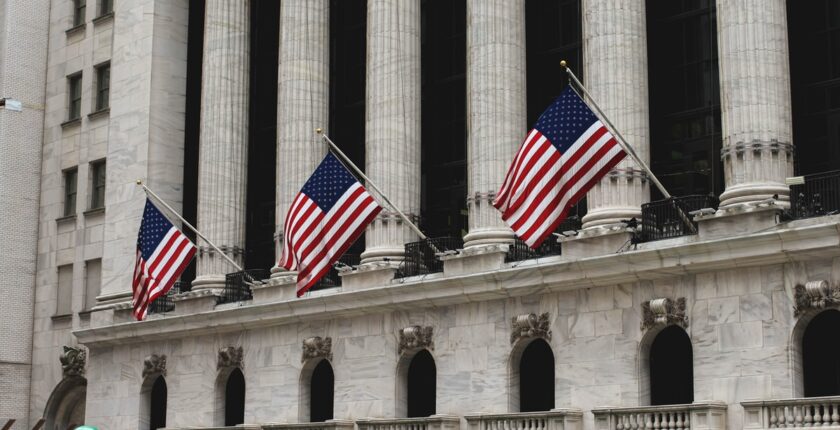 Moreover, is it more or less competitive than the average job? Or rather technology specifically. Can one find a job more easily in fintech than at say, big tech?

Do investment bankers make a lot of money? Especially when compared to fintech workers and executives?

On a per hour basis, investment bankers are not paid nearly as well. With most analysts and associates working over 100 hours per week, their hourly wages can range anywhere between $25-$35 per hour. That’s not bad, but it doesn’t sound as good as $100,000 a year did.

So what do fintech workers make?

However, for engineers. Acquiring a job becomes the easiest. As long as you have the right skills. Generally, a fintech developer needs a strong understanding of the following: