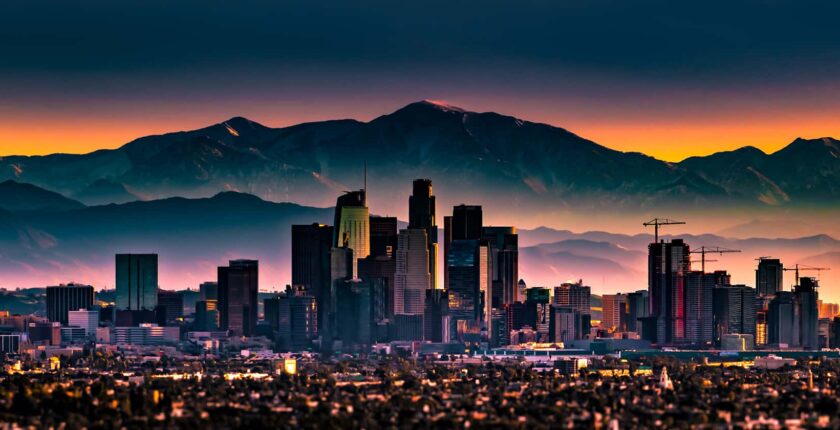 Chess is well-known for its complexity that has spawned many opening theories and tactics. In the 1990s, Garry Kasparov reigned supreme in the chess world. The ordinary person would be in total amazement over his chess games.

However, in 1997, the chess-playing computer Deep Blue famously defeated Kasparov in a six-game series, becoming the first artificial intelligence to defeat a world champion.

Now, as computers have become more advanced, chess engines are able to find the best move in the most complex positions in less than a second. Accordingly, artificial intelligence and its numerous abilities and applications have captured the attention of every industry.

Machine learning, a specific form of AI, has particularly raised eyebrows due to its rapid improvement over the past years. At Google, researchers have experimented with the use of it in their search engine.

But what exactly is machine learning?

Machine Learning is the subdivision of AI which focuses on constructing machines that can improve upon themselves with only initial human intervention. As explained by Google at their “Machine Learning 101” event. A typical Learning system is comprised of three parts: the parameters, model, and learner.

Furthermore, the parameters are the data sets, also known as training sets, that the machine is given.

Parameters will also take the form of rules that are defined by humans. These parameters produce a model which then makes the predictions.

Typically, engineers will input initial parameters as well as a model. After producing a model, the machine uses its learner to identify discrepancies between its predictions and the actual results. In a continuous process known as gradient learning or gradient descent, the machine adjusts its model to predict patterns that are more representative of the actual results.

Humans may also feed the machine more historical data sets so that the model will make more accurate predictions. Once the machine has undergone sufficient gradient learning, it is ready for use.

What Exactly is Machine Learning? With Examples!

On the other hand, unsupervised learning makes the machine cluster information together in order to make predictions.

Basic machine learning can still have some shortcomings. When giving initial parameters to the machine, there can be difficulties articulating complex rules or providing data sets. For instance, building a machine that can identify cats from images is far more difficult than building one to analyze numbers because it is relatively hard to break down the appearance of a cat.

Thankfully, with the emergence of machine learning came similar techniques such as deep learning.

Deep learning is the use of artificial neural networks, which simulate the human mind, in order to simplify data and identify patterns.

Even before this decade, computers were not strong enough to make deep learning a viable option. However, continuous technological advancements have pushed deep learning to the forefront of innovator’s attention.

For now, most tasks can be done by humans. Furthermore, it essentially requires the ability to analyze data, identify patterns, and make the right judgments, all of which humans are capable of.

What makes this technology so interesting is its limitless potential. In conclusion, one day, Ai & ML will be able to solve issues that humans never could. Lastly, as computing power inevitably outpaces the capabilities of any human mind, every industry will feel the impact of artificial intelligence.