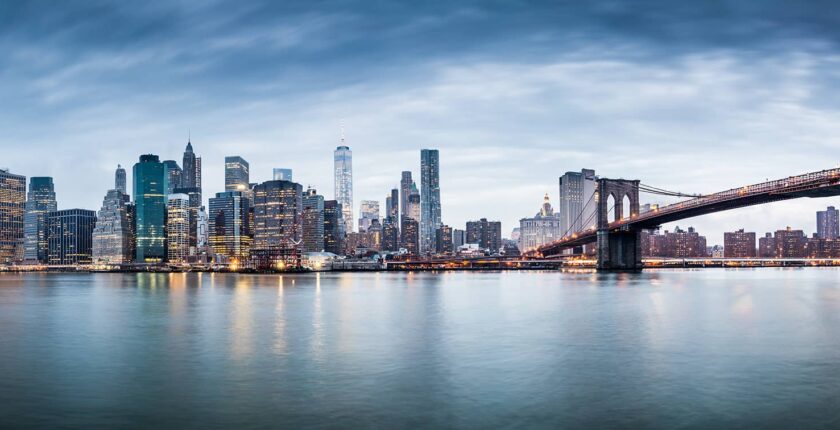 What is better Python or R? Which of these coding languages is really the best choice for the FinTech executive of tomorrow?

Comparison Between Python and R

Python and R are two computer languages that professionals in the disciplines of data science and quantitative trading are quite familiar with. Through artificial intelligence, statistical analysis, and machine learning, each language has its own strengths and weaknesses. In spite of the fact that these two programming languages are fairly similar in a number of respects, I will focus more on their key distinctions in this article.

Created by Guido van Rossum in 1989, Python is an approachable language for beginners.  Python’s English-based syntax and readability demonstrate that its fundamental concept is user-friendliness. Python focuses on syntax and grammar that are basic and uncluttered.  Python is, in reality, one of the most used programming languages in the world, ranking third behind Java and C.

Jupyter Notebook is an open-source web application for easily writing and running Python codes and sharing documents that contain a complete record of the user’s sessions and include code, narrative text, equations, and rich output.

R is an open-source programming language designed for statistical research and data visualization. Created in 1992 and has a robust ecosystem with sophisticated data modeling and reporting features. At last count, the Comprehensive R Archive Network (CRAN) included more than 13,000 R packages for deep analytics.

R is frequently employed within RStudio, an integrated development environment (IDE), moreover, to simplify statistical analysis, visualization, and reporting, Shiny allows R programs to be utilized directly and interactively on the web.

Main Differences between Python and R

The main difference between Python and R is their respective approaches to data science.  Python becomes commonly used for data mining and data manipulation. Whereas R’s typical employment occurs for statistical analysis.

Statistical Analysis using R is one of the most effective techniques utilized by statisticians, data analysts, and data scientists for evaluating statistical data. R offers fundamental statistical computations for exploratory data and sophisticated statistics for predictive data  analysis natively. Important component of detecting data patterns based on statistical  principles and business limitations is statistical analysis with R. For instance, R can be used  for the goodness of fit test, a specialized type of association test. We employ it when we want  to compare a set of categorical data to a “known” standard. Also, usable for the ANOVA test. Analysis of Variance (ANOVA) is a statistical test that examines the difference between the means of more than two groups.

Python, on the other hand, frequently becomes utilized for website and software development, task automation, data analysis, and data visualization. Moreover, Python has been used by many non-programmers, such as accountants and scientists, for a range of common jobs, such as arranging money, since it is very simple to learn. In addition, Python can create a variety of data visualizations, including line and bar graphs, pie charts, histograms, and 3D plots.

TensorFlow and Keras are among the Python frameworks that enable programmers to develop algorithms for data analysis and machine learning more rapidly and efficiently. In addition, Python becomes frequently used to construct the back end of a website or application.  Python’s function in web development might include data transfer between servers, data processing and database communication, URL routing, and security. Python provides a number of web development frameworks.

Courtesy of: What Are The Differences Between Python And R?